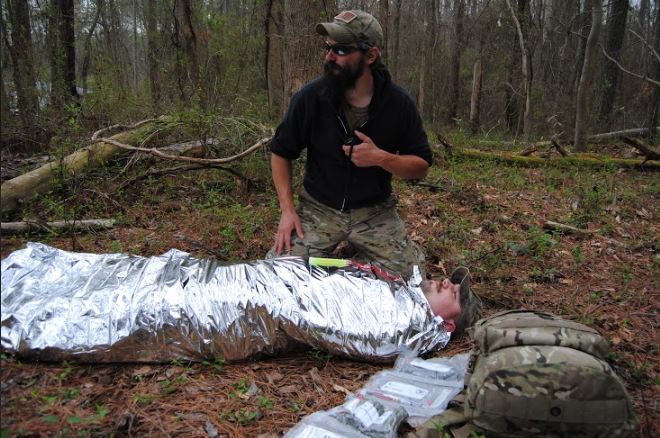 January 27th marks the 75th anniversary of the liberation of the Auschwitz death camp, the most notorious of the many Nazi concentration camps.

The 2019 coronavirus has drawn similarities with Severe Acute Respiratory Syndrome, a coronavirus that killed more than 700 people in 2002-2003.

As the US closed its Wuhan consulate, Chinese President Xi Jingping warned of a "grave situation" in the rapid spread of the coronavirus

Millions of locusts are swarming in Keny…

Hundreds of millions of locusts are swarming into Kenya from neighboring Somalia and Ethiopia with unprecented size and destructive potential.

Don't get hung up on the medical words, but we'll have you understanding how to and why you treat a gunshot wound to from Neck to Naval in no time A...