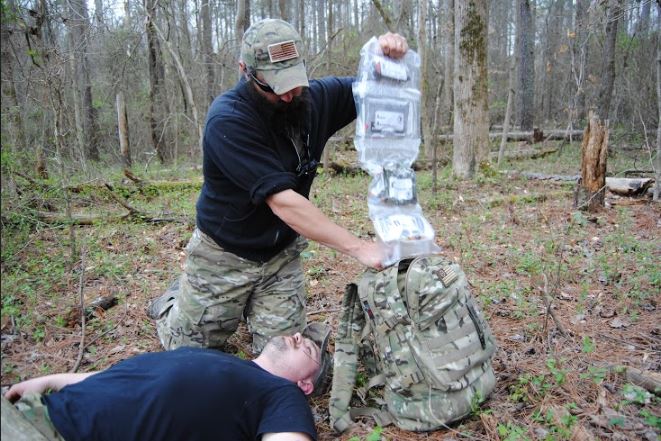 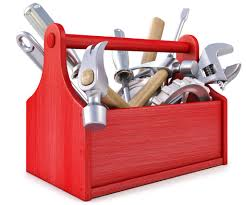 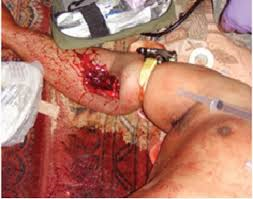 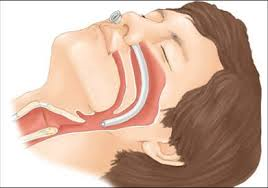 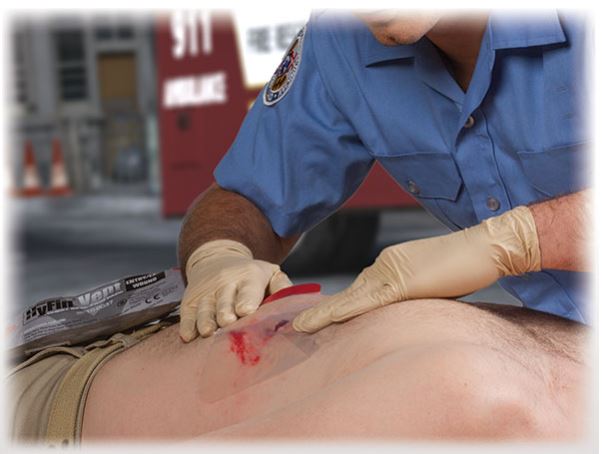 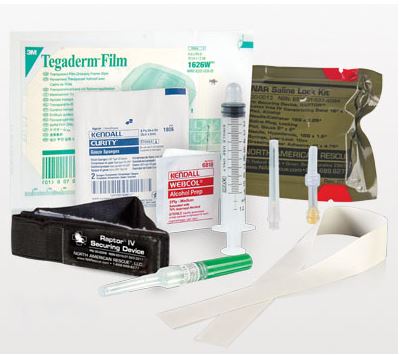 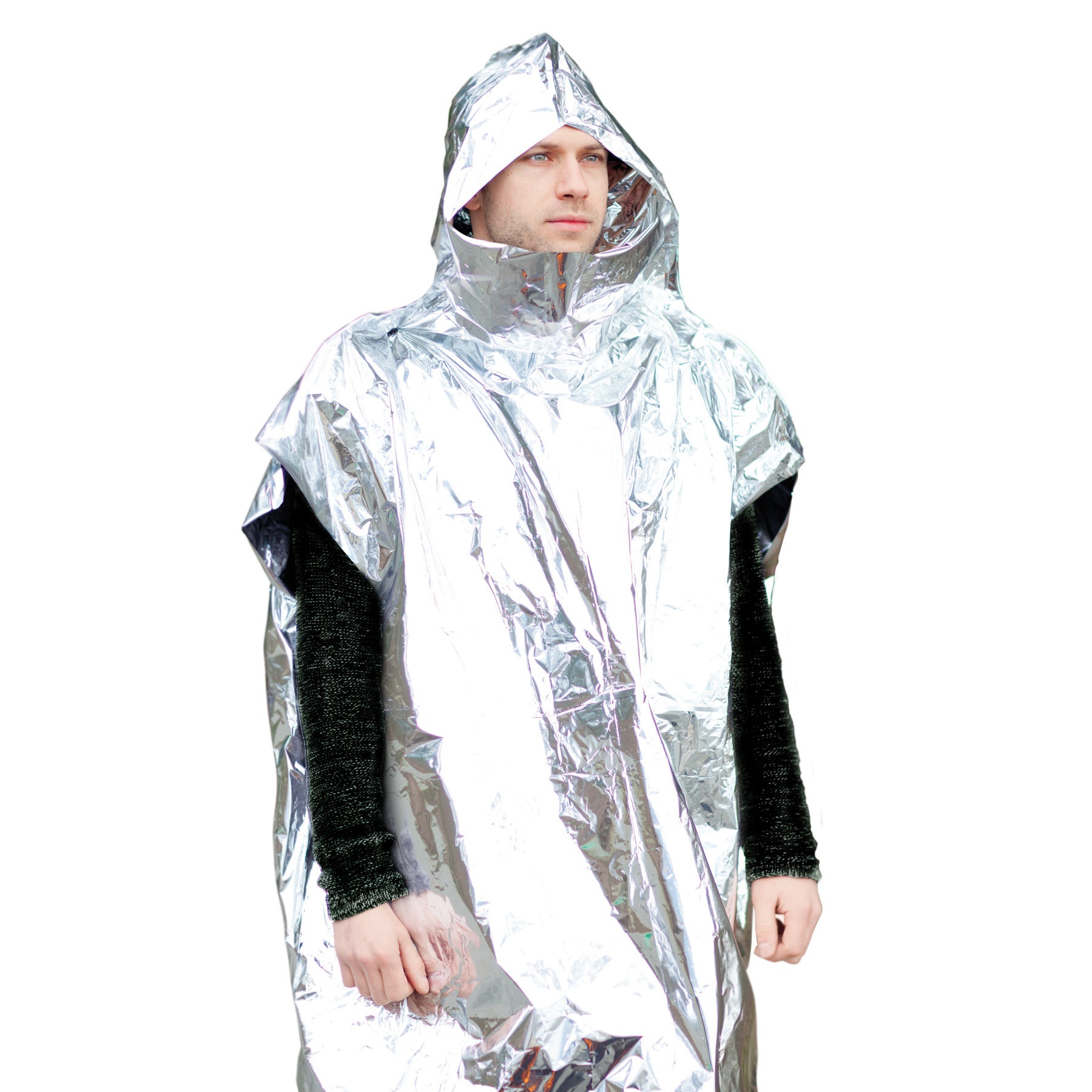 Three burned bodies were found in Australia's Solomon Islands after protests against the Pacific nation's increasing links with China.

Sharbat Gulla, the green-eyed "Afghan Girl," has arrived in Italy as part of the West's evacuation of Afghans following the Taliban takeover.

An upcoming titan in the optics field! P…

Gather 'round, preppers. We need to talk. We are constantly on the hunt for new and innovative products that aren't going to kill your wallet but will still provide you reliable...

Don't get hung up on the medical words, but we'll have you understanding how to and why you treat a gunshot wound to from Neck to Naval in no time A...