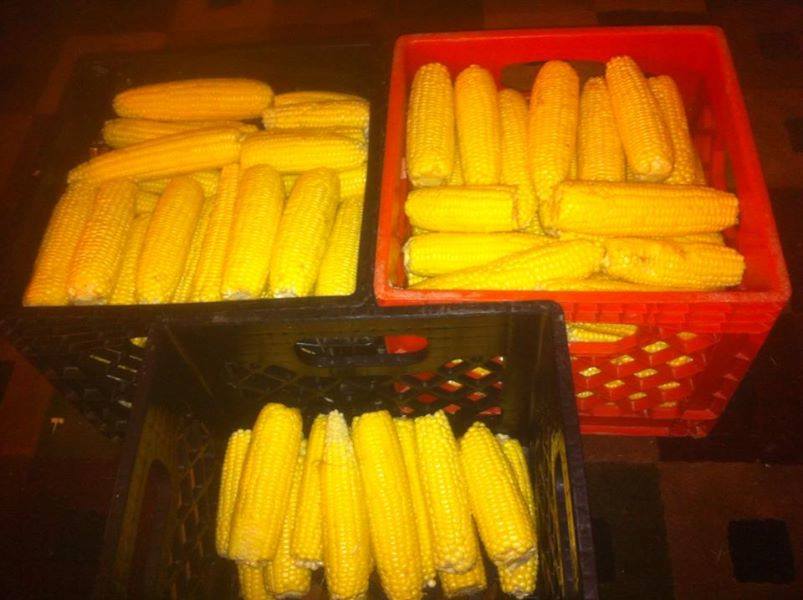 Trump administration declares that UN sanctions eased against Iran as part of a nuclear accord have been reimposed. It is virtually alone in this.

The amount of summer sea ice in the Arctic has been steadily shrinking over the past few decades because of man-made global warming, experts say.

H.R. McMaster says he disagreed with some of Trump's decisions and doesn't understand others, such as praise for Putin: "I can't really explain it."

This weeks featured livestock: The Turke… People often forget the turkey as a viable meat source. Most tend to think of chickens. There are several good reasons for it. Turkeys are loud. Brakes squeaking can get...

Feed Yourself From Your Yard, Part One

So I'm breaking away a little from my usual blogging topic of discussing the goings on here on our farm to talk a bit about self sufficiency for the typical...

This is an example of a homepage section. Homepage sections can be any page other than the homepage itself, including the page that shows your latest blog posts.