Rate this item
(0 votes)
Here's a good example of the second amendment averting yet another criminal enterprise. It will take good people with guns to stop the bad people, and one has to wonder would an armed congregation have stopped the deadly SC church shooting?[caption id="attachment_2126" align="aligncenter" width="621"] 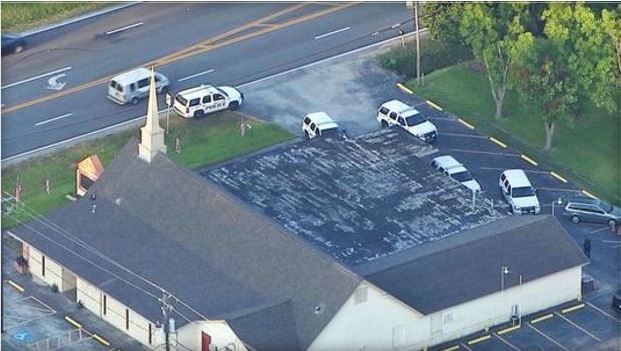 More in this category: Campus Police Officer charged with Murder »
Login to post comments
back to top